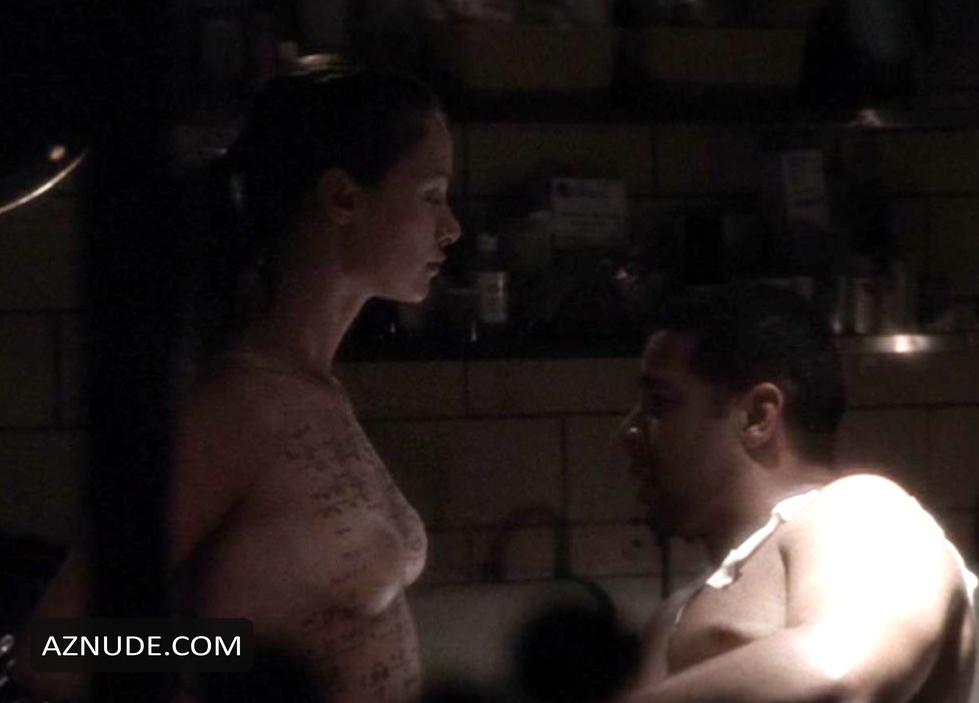 Deanna Russo is an American actress. She is known for her starring roles on the 2008 NBC version of Knight Rider and the 2014 USA Network television series Satisfaction. Career. In 2003, she made her television debut in an episode of Charmed.