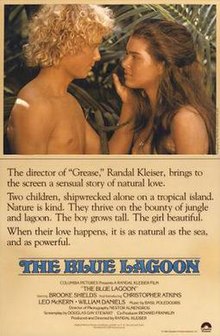 Shipwrecked: Battle of the Islands 2006 is a British reality series that premiered on Channel 4 in 2006. It is the fourth series of the RDF Media programme, Shipwrecked, and featured a radically different format from the first three series, in that contestants were divided into tribes, with competitions, voting and a cash prize at stake.Original network: Channel 4. ChrisCross: 14-year-old English cabin boy Nathan is shipwrecked off the coast of Aden in 1881 and makes his way to the city. His choices are to starve and be taken in the streets of the city and done to death as handsome European boys are roughly used in Aden or to at least use his body to make money for passage home.