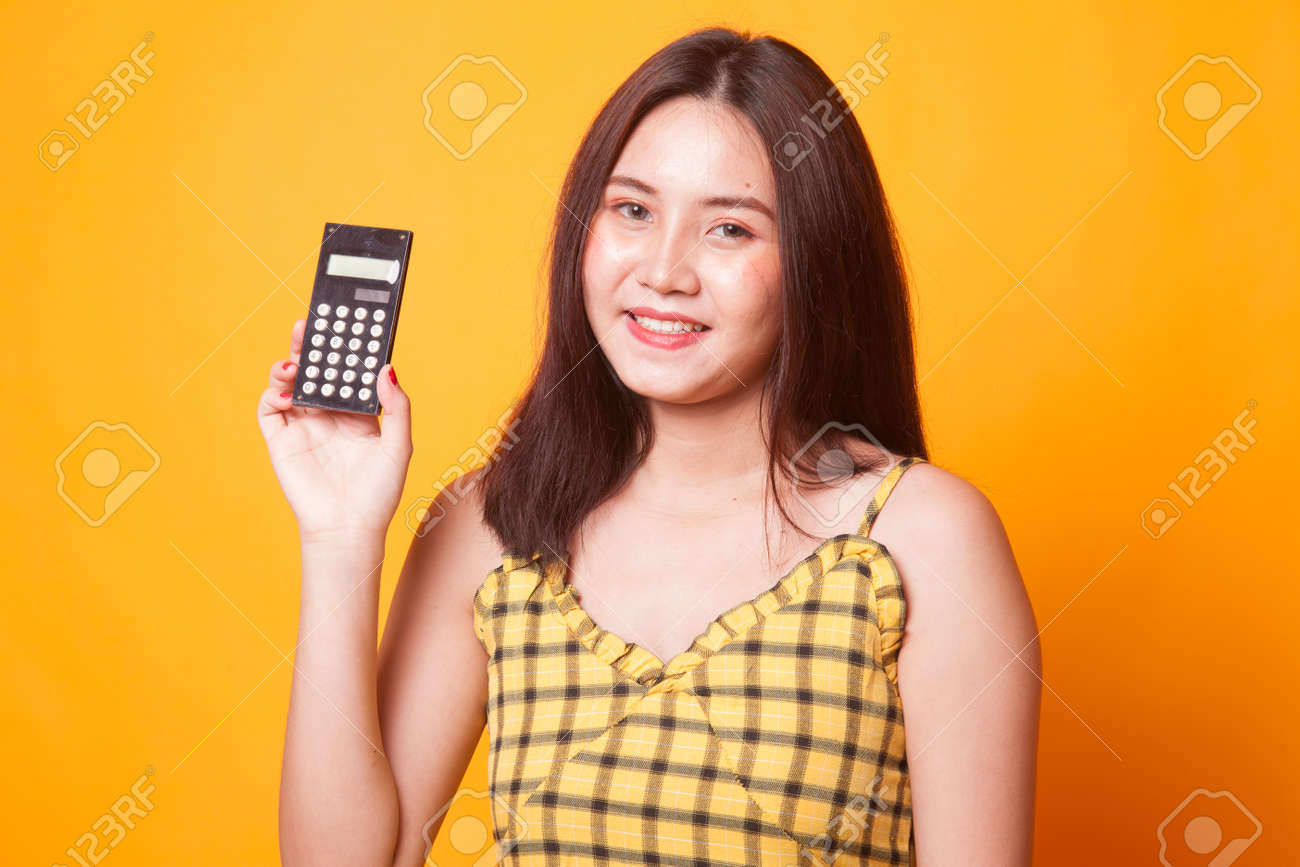 Huang (yellow) is a common surname, but does not refer to the Asian race as was popular in western languages until recently. However, the Yellow Emperor was a legendary founder of China. Yellow is also identified with the "center" cardinal direction (blue-east, red-south, white-west, black-north) while China is known as Zhongguo "middle kingdom".